Hello Bookworms! As you may remember, I set myself some quite ambitious reading goals for August, because as the month began, I was definitely feeling motivated and ready to tackle another ambitious reading list! Despite this early motivation, I quickly fell into a severe reading slump – in fact, I haven’t actually finished a single book in the past two weeks! I just have not been in much of a reading mood, and no matter which book I pick up, I still find myself unable to follow through with it.

Despite all that, I still managed to read a few books during the month of August! This bring my reading total for the year up to 50/50 books, which means that I have officially completed my reading goal for 2019! My next challenge is to see if I can outdo my 2018 reading, which saw me read 82 books.

SO WHAT DID I READ IN JULY?

HAVE YOU READ ANY OF THESE BOOKS? LET ME KNOW!

As you may remember, I set myself some quite ambitious reading goals for July – despite a large portion of my summer being dedicated to my part-time job, and another large portion to an online course I was taking. Well, I am excited to announce that I found the time to read a whopping EIGHT books during the month of July – and I successfully completed my online course! If you’re interested in knowing exactly what I read in July, you can check out my July Wrap Up.

That being said, I am definitely feeling motivated and ready to tackle another ambitious reading list this month! As always, this list will be a blend of older releases I haven’t yet found the time to read, new releases I am excited to get my hands on, and since it is #ARCAugust, a few Advanced Review Copies as well!

END_OF_DOCUMENT_TOKEN_TO_BE_REPLACED 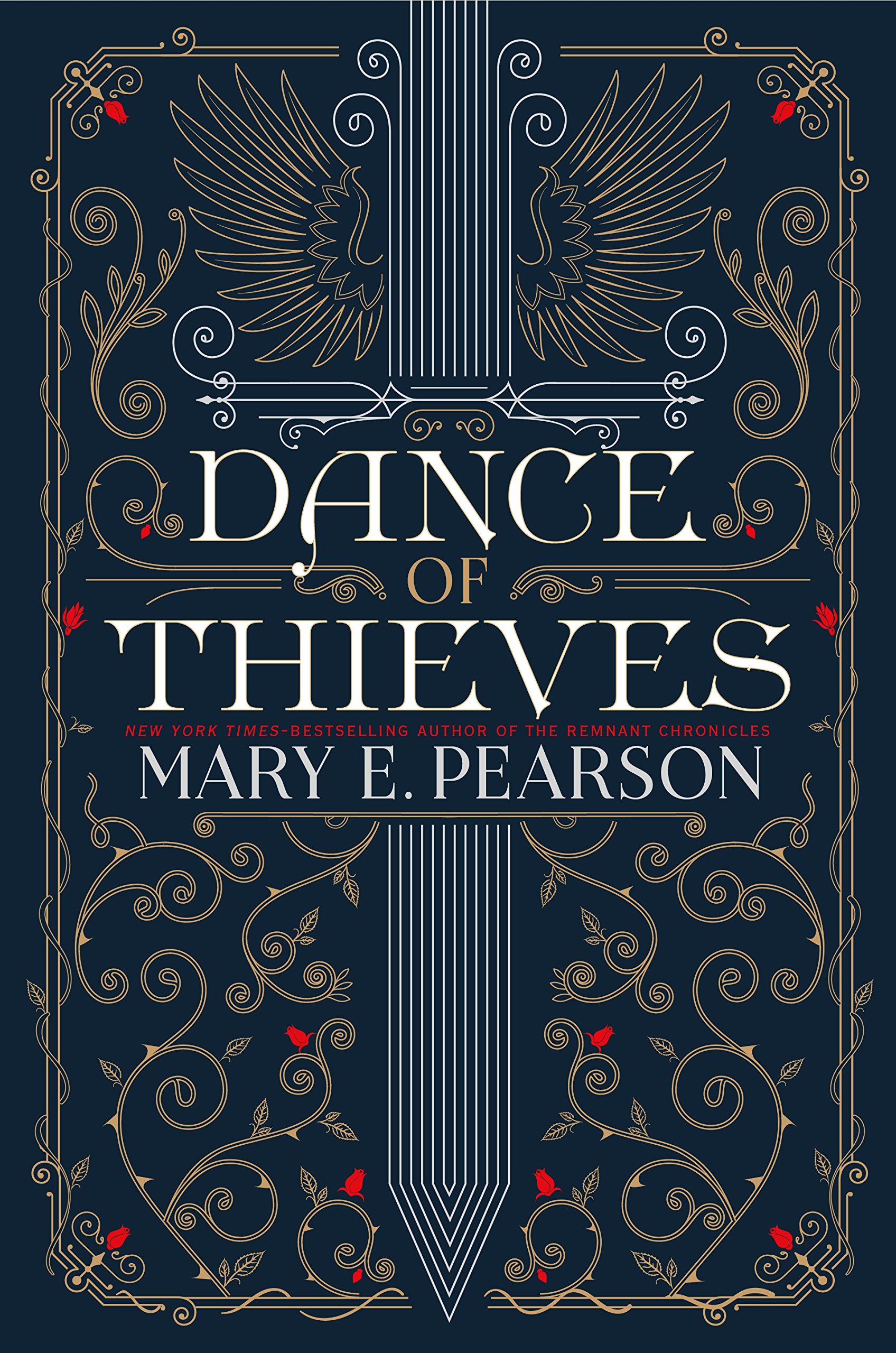