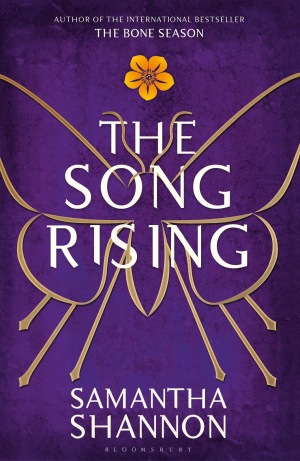 END_OF_DOCUMENT_TOKEN_TO_BE_REPLACED

Happy Canada Day to all my fellow Canadians out there! There’s no better way to kick off the summer than in red and white, and maybe with a good book in hand?

My must reads for the first month of the summer (yay!) are:

And if you haven’t already read them, but you’re looking for some light summer reads, be sure to check out:

And of course, let us not forget that this is the month that we finally  get the sequel we’ve all been waiting for, because we never left, not really. So mark July 31st, 2016 on your calendars, because Harry Potter and the Cursed Child is finally hitting shelves.