When the Bat’s away, the Cat will play. It’s time to see how many lives this cat really has. Two years after escaping Gotham City’s slums, Selina Kyle returns as the mysterious and wealthy Holly Vanderhees. She quickly discovers that with Batman off on a vital mission, Gotham City looks ripe for the taking. Meanwhile, Luke Fox wants to prove that as Batwing he has what it takes to help people. He targets a new thief on the prowl who has teamed up with Poison Ivy and Harley Quinn. Together, they are wreaking havoc. This Catwoman is clever–she may be Batwing’s undoing. In this third DC Icons book, Selina is playing a desperate game of cat and mouse, forming unexpected friendships and entangling herself with Batwing by night and her devilishly handsome neighbor Luke Fox by day. But with a dangerous threat from the past on her tail, will she be able to pull off the heist that’s closest to her heart? 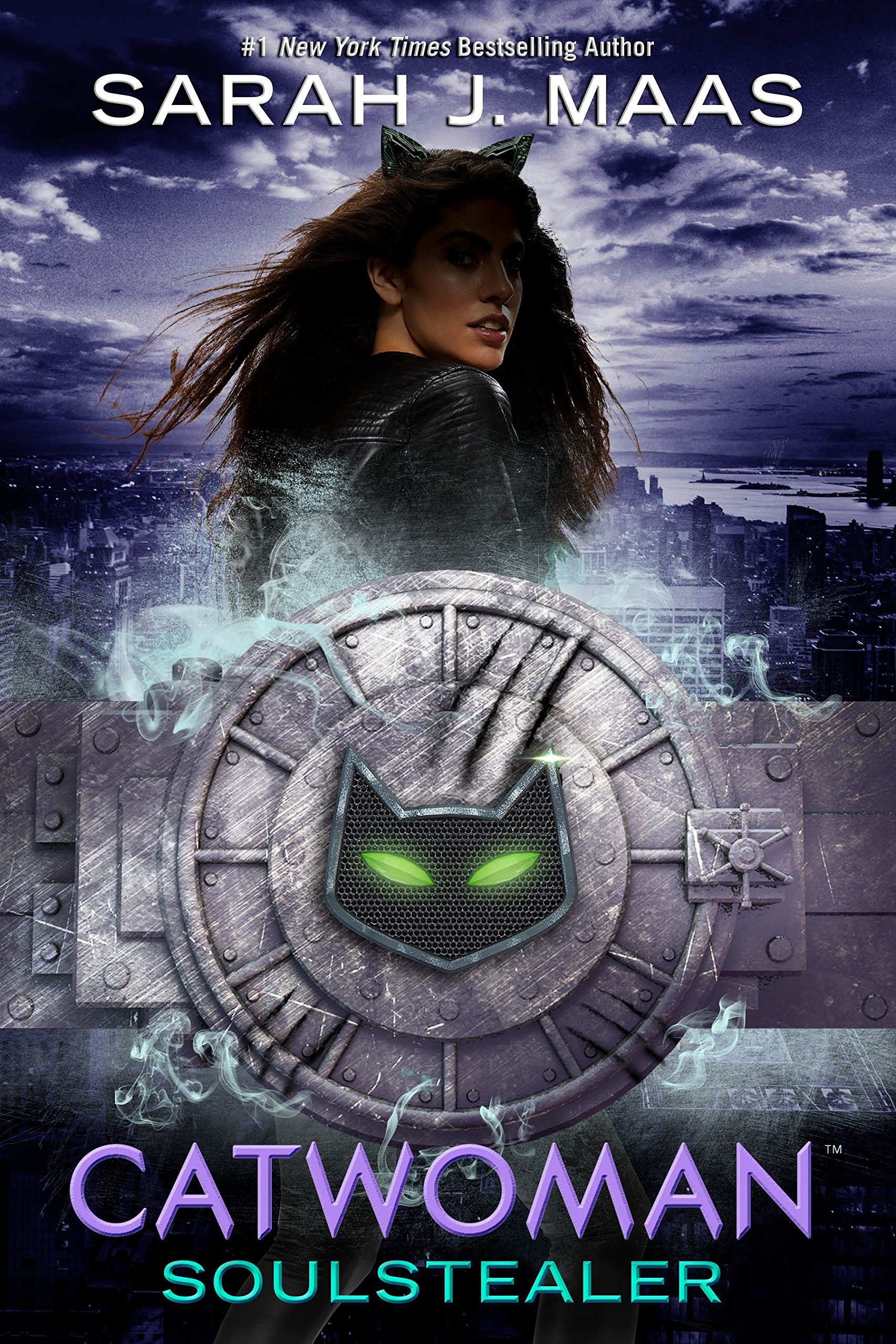 END_OF_DOCUMENT_TOKEN_TO_BE_REPLACED

Released in North America on January 2, 2018, Batman: Nightwalker by Marie Lu is a new, eagerly anticipated Batman story that is an action-packed thrill ride from beginning to end. Batman: Nightwalker is the second of a series of DC Icons books, inspired by some of the most well-known DC Superheroes of all-time. This new series features megastar young adult authors Leigh Bardugo (Wonder Woman), Marie Lu (Batman), Sarah J. Maas (Catwoman), and Matt de la Peña (Superman).

Before he was Batman, he was Bruce Wayne. A reckless boy willing to break the rules for a girl who may be his worst enemy. The Nightwalkers are terrorizing Gotham City, and Bruce Wayne is next on their list. The city’s elites are being taken out one by one as their mansions’ security systems turn against them, trapping them like prey. Meanwhile, Bruce is about to become eighteen and inherit his family’s fortune, not to mention the keys to Wayne Industries and all the tech gadgetry that he loves. But on the way home from his birthday party, he makes an impulsive choice and is sentenced to community service at Arkham Asylum, the infamous prison that holds the city’s most nefarious criminals. Madeleine Wallace is a brilliant killer . . . and Bruce’s only hope. The most intriguing inmate in Arkham is Madeleine, a brilliant girl with ties to the Nightwalkers. A girl who will only speak to Bruce. She is the mystery he must unravel, but is he convincing her to divulge her secrets, or is he feeding her the information she needs to bring Gotham City to its knees? 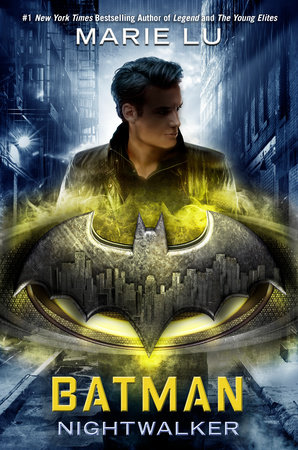 END_OF_DOCUMENT_TOKEN_TO_BE_REPLACED

As we head into a new year, I’ve been looking forward to what release I am most anticipating in 2018 – It’s looking to be a good year for YA, Sci-Fi and Fantasy books, so I am excited to dive into another year of reading and blogging! Among some of my most highly anticipated books are Iron Gold by Pierce Brown (February 7, 2018), Sightwitch by Susan Dennard (February 13, 2018), Tempests and Slaughter by Tamora Pierce (Febraury 6, 2018), Obsidio by Amie Kaufman and Jay Kristoff (March 13, 2018), War Storm by Victoria Aveyard (May 15, 2018), and Rage by Cora Carmack (June 5, 2018). 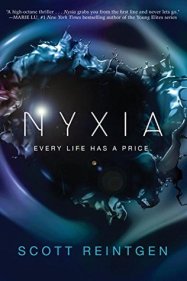 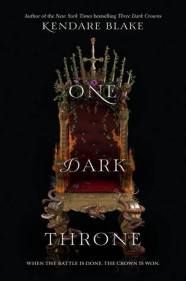 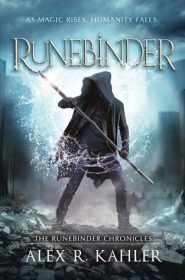 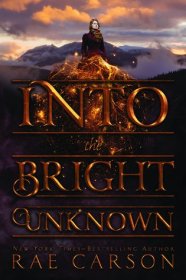 Focusing on the month of January, I’ve put together a list that combines the books I already own with a few upcoming releases that I am excited to add to my TBR pile! 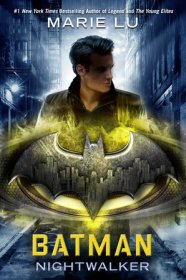 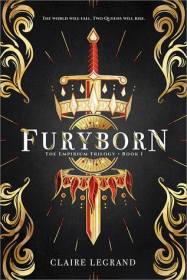 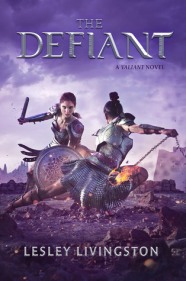 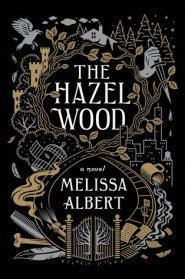 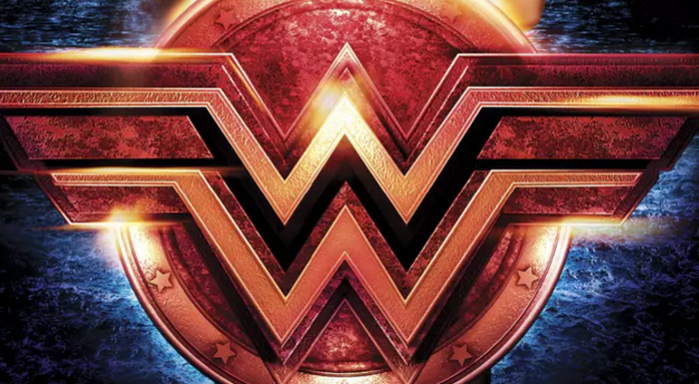 She will become one of the world’s greatest heroes: WONDER WOMAN. But first she is Diana, Princess of the Amazons. And her fight is just beginning. . . . Diana longs to prove herself to her legendary warrior sisters. But when the opportunity finally comes, she throws away her chance at glory and breaks Amazon law—risking exile—to save a mere mortal. Even worse, Alia Keralis is no ordinary girl and with this single brave act, Diana may have doomed the world. Alia just wanted to escape her overprotective brother with a semester at sea. She doesn’t know she is being hunted. When a bomb detonates aboard her ship, Alia is rescued by a mysterious girl of extraordinary strength and forced to confront a horrible truth: Alia is a Warbringer—a direct descendant of the infamous Helen of Troy, fated to bring about an age of bloodshed and misery. Together, Diana and Alia will face an army of enemies—mortal and divine—determined to either destroy or possess the Warbringer. If they have any hope of saving both their worlds, they will have to stand side by side against the tide of war.