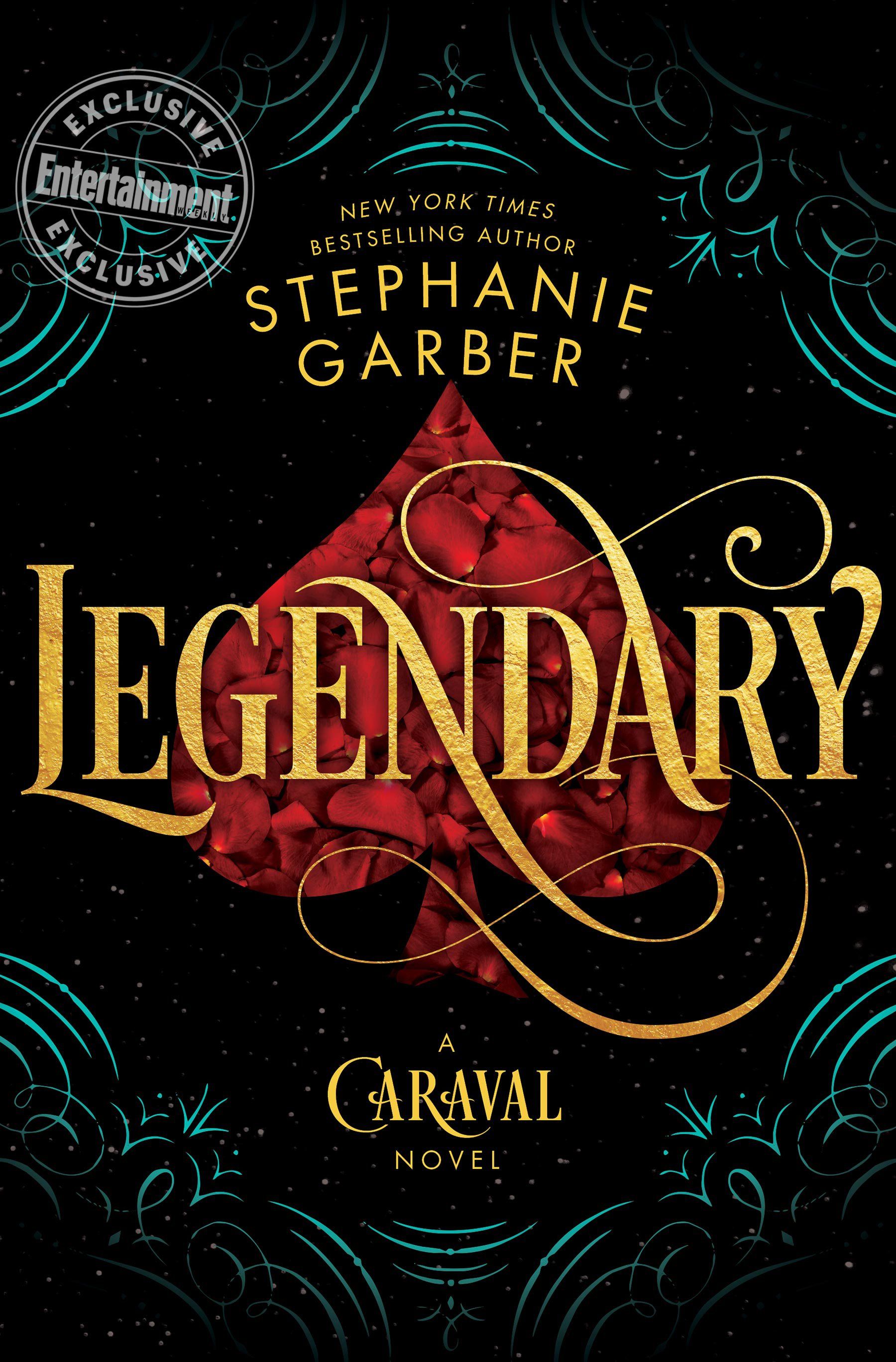 While Caraval was filled to the brim with magic and wonder a plenty, really immersing the reader in a brand new world that Garber had crafted, Legendary falls dreadfully short – and not only in comparison to its predecessor. As a reader, I dove into this expecting the same thrills and unexpectedness of Caraval, and instead I got what seemed like a half-fast plot, a muddled sense of the world, and hardly any magic.

Seriously, where did the magic go? Compared to its predecessor, it seems that hardly anyone is actually playing the game, and all the oddities and spectacular weirdness of Caraval seemed seriously toned down.

Furthermore, some of Garber’s writing, particularly in the beginning (though this certainly wasn’t an isolated issue), came across as a tad juvenile, mainly in the vivid descriptions of the colors Tella was witnessing, and her opinions of those around her. This was disappointing, as it set a rather bland and uninspiring tone for Tella’s narrative, which seeped into her point-of-view throughout the entire book.

Finally, the execution of the story, especially its conclusion, was shoddy at best. As a reader, I was really expecting more finesse from Garber when it came to her sophomore novel (or at very least some clarity), but the plot felt patched together and muddled – and not in a good way. In particular, the last couple days of this Caraval seem to drag on, as if not even Garber knew where she was really going with this story, then somehow managed to piece together a less than stellar conclusion that leaves the reader with a sour taste in their mouth.

Overall, Legendary had a lot of potential – as we know, Garber’s imagination can be stunningly vibrant, but it really just didn’t shine through in Legendary. The fact of such imagination not being executed to its fullest potential is incredibly disappointing, and when this is combined with a less than exciting main point-of-view, an under-developed setting, and a lack luster plot, its the perfect recipe for a mediocre book (2.5/5).