Released in Canada on July 18, 2017, The Last Magician by Lisa Maxwell has been on my list of books to pick up (and read) for quite some time. So I was very excited to unwrap a copy on Christmas morning – so excited, in fact, that it was my first read post-Christmas! The Last Magician is a vivid and compelling tale set throughout time that will keep keep readers guessing until the very last page. Featuring a smart and feisty female protagonist in whom readers will delight, and a delightful crew of outlaws reminiscent of Bardugo’s Six of Crows cast, there’s something for every YA Fantasy lover in here!

Stop the Magician. Steal the book. Save the future. In modern day New York, magic is all but extinct. The remaining few who have an affinity for magic—the Mageus—live in the shadows, hiding who they are. Any Mageus who enters Manhattan becomes trapped by the Brink, a dark energy barrier that confines them to the island. Crossing it means losing their power—and often their lives. Esta is a talented thief, and she’s been raised to steal magical artifacts from the sinister Order that created the Brink. With her innate ability to manipulate time, Esta can pilfer from the past, collecting these artifacts before the Order even realizes she’s there. And all of Esta’s training has been for one final job: traveling back to 1902 to steal an ancient book containing the secrets of the Order—and the Brink—before the Magician can destroy it and doom the Mageus to a hopeless future. But Old New York is a dangerous world ruled by ruthless gangs and secret societies, a world where the very air crackles with magic. Nothing is as it seems, including the Magician himself. And for Esta to save her future, she may have to betray everyone in the past. 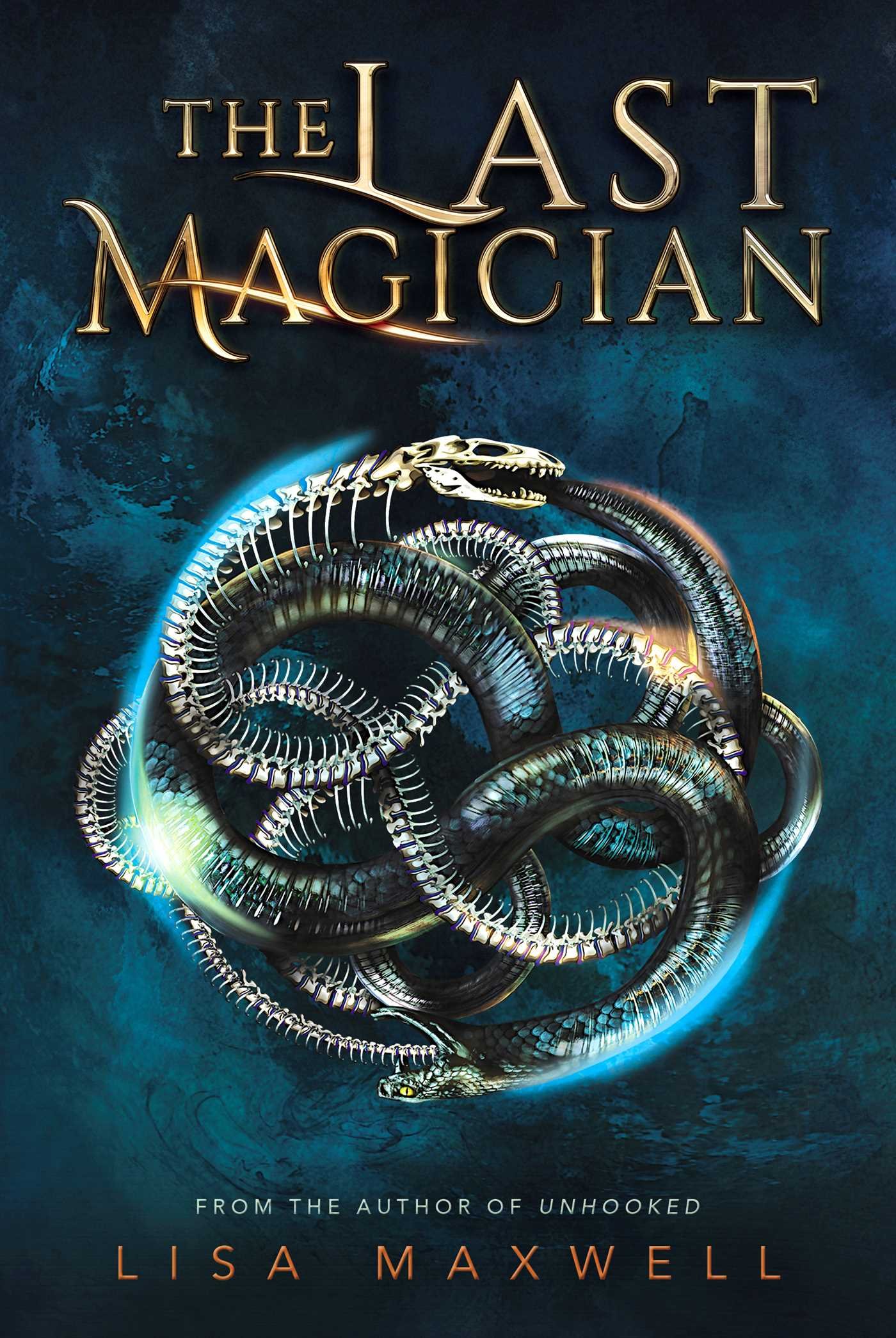 As soon as I saw The Last Magician by Lisa Maxwell described as “New York Gangs meets Six of Crows” I knew I had to read it. And, as I had hoped, Maxwell did not disappoint, producing a story that is full to the brim with fearless characters, devious manipulations, fantastical magic, shocking betrayals and a spectacular, original plot full of twists and turns that will leave the reader reeling – and wanting more!

At the heart of this story are two fantastically well-written characters. First is Esta, a time manipulating, time travelling Mageus who has returned to the past to save her future; she is feisty, has a stubborn personality, and is a generally likeable character, despite some minor flaws (these, in my opinion, make her more human). She also has her own set of morals, and values the truth from people above all else. Then there’s Harte, the deviously clever Magician who always has a quick-witted comeback on his tongue, and who has manipulated himself into a position far above what his Mageus blood promised him. He truly starts off as someone the reader would deem to be not trustworthy (after all, he’s the “named” villain), but throughout The Last Magician his character undergoes through development and the reader can’t help but grow to love him. Both have their hearts – and minds – set on stealing the Book during a daring heist planned by gang-boss Dolph, in an attempt to uncover the secret to taking down the Brink. Only Esta knows that Harte is destined to betray the crew, steal the book, and doom the Mageus to what seems to be an eternity trapped in Manhattan. For her part, Esta is devious, clever, and quick on her feet, thinking (or fighting) her way out of more than a few tricky scenarios, while Harte proves to be just as slippery, dancing around Esta’s manipulations as he lays a web of his own. I really enjoyed both characters, as they were both given ample motivation for their actions, and truly did seem to be acting as they thought best to protect those around them, despite the fact that their actions and decisions were often what many would call “morally grey”.

Then there’s the other characters – the “crew” that is not unlike Bardugo’s Six of Crows crew, but that is also unique in it’s own way. The crew is comprised of Dolph (a complex character that does what he does for his gang), Nibs (an informant for the gang), Viola (the assassin), Jianhyu (the spy), and Tilly (who takes care of the gang). Much like the Six of Crows crew, they are not exactly what they appear and have their own complexities.

“She didn’t have time to swoon over some boy, no matter how pretty he was.” – Lisa Maxwell, The Last Magician

Esta and Harte are easily the main protagonists of this books, and thus, the obvious “romantic relationship” one would expect to flourish. And, while they do eventually grow quite close, and while both parties are quite attracted to each other, Maxwell didn’t fall into the typical YA trap of having her two “star-crossed lovers” immediately swoon over one another, share all their deep dark secrets with the other, and come up with a combined plot to save the day and make everyone happy. Instead, despite their growing feelings for one another, the two continue to work at odds with each other right until the end, their personal goals overshadowing their romantic ones in the best way possible. This not only gave a more mature tone to the book, but was also a refreshing take on the typical ill-fated relationship between two “foes”. Theirs is not the only relationship in the book though – Viola, who is established to be a lesbian – clearly has feeling for Tilly, though their relationship is not openly confirmed, despite Viola’s fierce devotion to Tilly.

Finally, onto the plot. I was hesitant about how the plot would work, since time travelling can be a tricky manipulation to deal with. I think it has been established (unfortunately) that there is no such thing as a perfect time travel story – there will always be loopholes that can’t be explained, leaving unanswered questions and in some instances, plot holes. The Last Magician, however, avoids being confusing by limiting the amount of time travelling Esta actually does – and when she does time travel, the effects of her time travel are efficiently but clearly explained, ensuring that the reader understands the implications. Focusing on the plot, it was exceptionally well done, from the introduction, to the heist story, to the plot twists and the spectacular ending.

Overall, The Last Magician by Lisa Maxwell was an exceptionally well-written book, with a highly enjoyable cast of characters, a complex yet not confusing plot, and a satisfying plot twist that will leave readers wanting more (4.5/5).

One thought on “The Last Magician by Lisa Maxwell”