Hey Bookworms! For those of you who have been following my reading journey on my Bookstagram, you’ll know that I have a relatively successful reading month in August – in fact, I nearly completely my entire TBR List! Of course, that was before I made a trip to The Book Outlet for some older, and found myself drowning in late August/early September releases that I just couldn’t pass up.

I am going to try and be realistic with myself this month – with a new apartment to unpack, and a brand new educational journey, I am not sure how much time I’ll have to read, so I am under no illusions of believing I will actually be able to finish every book on the below list – even half would be an accomplishment!

In addition, this month, since I will be tackling some older releases I picked up at The Book Outlet (2014 and earlier), I’ve split my reading list into two groups – The Old and The New! 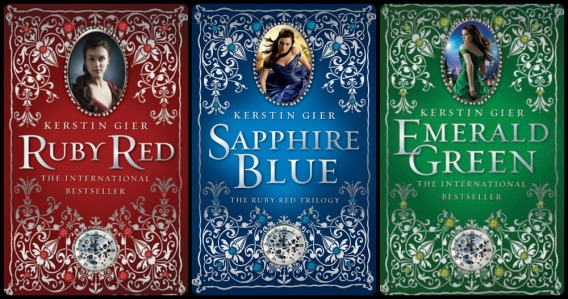 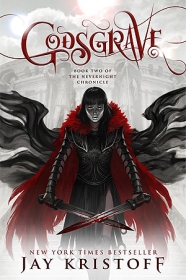 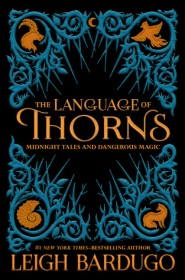 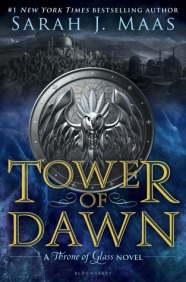 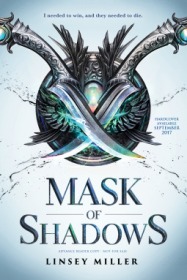