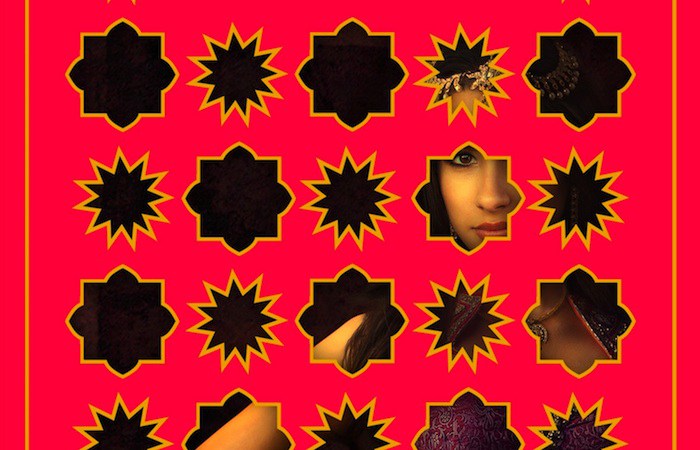 This review contains spoilers for The Wrath and the Dawn by Renee Ahdieh.

“My soul sees its equal in you.” – Khalid (Renee Ahdieh, The Wrath and the Dawn)

I had heard many things – mostly good – about The Wrath and the Dawn by Renee Ahdieh, so when I stumbled upon it at the Book Outlet, I knew it was finally time to pick it up and give it a read. And honestly, I loved it. For those of you who have read my other reviews/book discussions, you know that I am not a fan of YA Fiction where the romance overshadows the plot. In this case, however, the romance was the plot, and I found the entire thing very endearing. The Wrath and the Dawn does not try to be anything other than what it is, a romance peppered with secrets and betrayal, and for that reason, it is exceptional.

Every dawn brings horror to a different family in a land ruled by a killer. Khalid, the eighteen-year-old Caliph of Khorasan, takes a new bride each night only to have her executed at sunrise. So it is a suspicious surprise when sixteen-year-old Shahrzad volunteers to marry Khalid. But she does so with a clever plan to stay alive and exact revenge on the Caliph for the murder of her best friend and countless other girls. Shazi’s wit and will, indeed, get her through to the dawn that no others have seen, but with a catch . . . she’s falling in love with the very boy who killed her dearest friend. She discovers that the murderous boy-king is not all that he seems and neither are the deaths of so many girls. Shazi is determined to uncover the reason for the murders and to break the cycle once and for all. 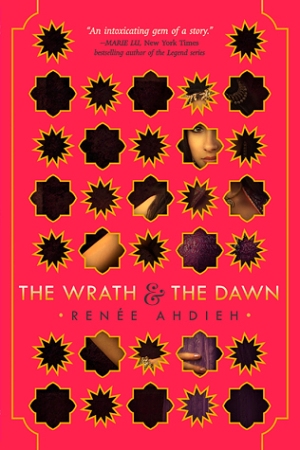 “Love is a force unto itself, sayyidi. For love, people consider the unthinkable…and often achieve the impossible. I would not sneer at its power.” – Shazi (Renee Ahdieh, The Wrath and the Dawn)

The Wrath and the Dawn is primarily a romance. Yes, there’s the motivating factor of the murder of all of Khalid’s previous wives, and Shazi’s desire for revenge, but from the beginning, it is the human relationships which Ahdieh focuses on, and the ways in which the relationships shaped the characters – namely Shazi, Khalid and Tariq. In this way, The Wrath and the Dawn is a much more domestic story, rather than an epic adventure – think Othello vs Macbeth.

“A shared history does not entitle you to a future, my friend.” -Omar (Renee Ahdieh, The Wrath and the Dawn)

In many ways, the relationships of the lead characters mirrored those of Beauty, the Beast and Gaston in Beauty in the Beast. Shazi is Beauty – she is courageous, volunteering to take the place of others, initially hating her captor but slowly falling in love with him as she realizes he is not the monster everyone believes him to be. Khalid, then, is the Beast, living hidden away in his castle, cursed after he failed to be kind to a woman. And while it is not immediately evident, Tariq is Gaston, aghast and enraged when a woman he believed to be his is stolen away from him, going so far as to storm his castle to steal her back against her will. As mentioned, he feels entitled to Shazi as she has been his promised for as long as they can remember – bound by a past of friendship and love. Yet, as Omar tried to convey, this shared past does not entitle him to a future with Shazi if she has chosen a different path.

Tariq’s obsession with regaining Shazi, Shazi’s growing love for Khalid, and Khalid’s love for Shazi all bring the plot to its crux. As Tariq, utilizing the powers of Shazi’s father, storms the castle to steal Shazi away in Khalid’s temporary absence. As Shazi’s father reigns destruction upon the city, bringing about the destruction promised by Khalid’s curse, Tariq attempts to convince Shazi to leave with him, still blind to her love for Khalid even as she fights him. Yet when Shazi sees the destruction Tariq and her family have wrought on the city, she sees only what Khalid will see – the penance of his curse, and immeasurable guilt. Yet, I beg this question – Did Shazi and Khalid cause the downfall because Khalid didn’t have her killed? It seemed to me that Shazi’s family would have stayed the same course even if she had died – albeit for revengs rather than rescue. So it seems like Khalid isn’t really cursed or the curse didn’t cause this catatrophe – in this instance, the destruction was because of Shazi’s decision. And yet, could it be the curse, because had Khalid killed Shazi, perhaps there never would have been an attack for revenge. This little bit is delightfully complex and unexplored, and I quite liked this.

Finally, the world-building in The Wrath and the Dawn was quite well done. It did not feel very handfisted, and I think that Ahdieh id a good job recognizing the bounds of her world, and didn’t try to info dump too much, instead focusing on creating a rich description of a small  world rather than trying to build too much too fast. One bit I was disappointed by was the lack of building that went into the magic system – but I suspect we’ll see more of the magic in The Rose and the Dagger as Shazi explores her abilities to save her family and Khalid (see below for a brief, spoiler free summary of The Rose and the Dagger).

Overall, I loved this book. It did not try to be more than what it was, instead choosing to excel in its chosen category, detailing a rich love story riddled with secrets, jealous lovers and danger. Ahdieh created something truly beautiful prose here, and I am looking forward to reading The Rose and the Dagger. 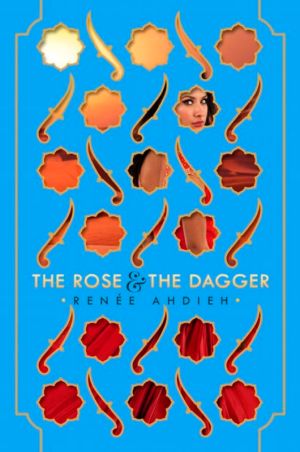 In a land on the brink of war, Shahrzad has been torn from the love of her husband Khalid, the Caliph of Khorasan. She once believed him a monster, but his secrets revealed a man tormented by guilt and a powerful curse—one that might keep them apart forever. Reunited with her family, who have taken refuge with enemies of Khalid, and Tariq, her childhood sweetheart, she should be happy. But Tariq now commands forces set on destroying Khalid’s empire. Shahrzad is almost a prisoner caught between loyalties to people she loves. But she refuses to be a pawn and devises a plan. While her father, Jahandar, continues to play with magical forces he doesn’t yet understand, Shahrzad tries to uncover powers that may lie dormant within her. With the help of a tattered old carpet and a tempestuous but sage young man, Shahrzad will attempt to break the curse and reunite with her one true love.

2 thoughts on “The Wrath and the Dawn by Renee Ahdieh”