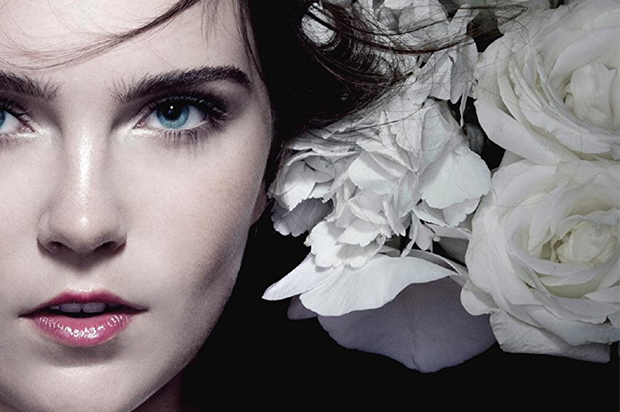 I was very excited to read this book, as the premise sounded very intriguing- a rich runaway who joins a mysterious court to escape a future she doesn’t want, only to get caught up in a more dangerous, secretive society than the one she left. And honestly, I did enjoy this book, but all of its originality quickly seeped away when I realized it was just a story about the colonization of the Americas with different names, and an utterly uninspiring story. This book, while enjoyable, fell short- the plot didn’t really go anywhere, and probably could have been wrapped up 100-150 pages earlier, skipping a whole lot of boring nonsense that Mead undoubtedly threw in to increase the page count.

The Glittering Court tells the story of Adelaide, an Osfridian countess who poses as her servant to escape an arranged marriage and start a new life in Adoria, the New World. But to do that, she must join the Glittering Court. Both a school and a business venture, the Glittering Court is designed to transform impoverished girls into upper-class ladies who appear destined for powerful and wealthy marriages in the New World. Adelaide naturally excels in her training, and even makes a few friends: the fiery former laundress Tamsin and the beautiful Sirminican refugee Mira. She manages to keep her true identity hidden from all but one: the intriguing Cedric Thorn, son of the wealthy proprietor of the Glittering Court. When Adelaide discovers that Cedric is hiding a dangerous secret of his own, together they hatch a scheme to make the best of Adelaide’s deception. Complications soon arise—first as they cross the treacherous seas from Osfrid to Adoria, and then when Adelaide catches the attention of a powerful governor. But no complication will prove quite as daunting as the potent attraction simmering between Adelaide and Cedric. An attraction that, if acted on, would scandalize the Glittering Court and make them both outcasts in wild, vastly uncharted lands.

So, like I said, this book was an enjoyable, quick read, however it didn’t even come close to satisfying my expectations- which were likely set too high based on the premise of this novel.

The beginning of the novel is actually quite enjoyable- Adelaide (aka Elizabeth) is a quippy, entertaining character who is actually quite easy to relate to and who is quite believable in her behaviour. Her early fumbles at behaving like the lower class and blending in among her new peers at the Glittering Court are quite entertaining. As are her relationships with Mira and Tamsin, who perhaps bring out the best in her early on, and quickly challenge her misconceptions.

However, as the book wears on, it becomes quite evident that nothing new or even remotely shocking is going to happen. They learn how to be ladies (which Adelaide already knew), Adelaide aces her tests to protect Cedric, in Adoria they dance and go to balls and meet handsome, rich men who want to buy them for wives (and of course, the richest man wants Adelaide, and she doesn’t want him- shocker). There’s a whole lot of flirting, being bored, avoiding the rich Governor’s son, Warren, and forbidden romance (of course). None of this feels very exciting, and the plot “twists” felt rather expected and fell kind of flat.

One thing that really disappointed me was Adelaide’s relationship with Cedric. From time to time, there was definitely some chemistry there, but it mostly just felt kind of contrived and definitely forced. Cedric himself could have been a much more interesting character, especially with his deep, dark secret (but even that was kind of expected by the time Mead got to it), but instead her just came off as a bland, pretty boy who ended up having to deal with the consequences of his actions.

Furthermore, the story just fell short for me, because what I thought was going to be an original, potentially mysterious plot ended up being a not-so-original rendition of the colonization of the Americas, blending  the Elizabethan and Frontier eras, borrowing heavily from both societies and doing nothing new with them. Sure, Mead changed the names of places, people and religions, and probably the timeline of various events, but when it came down it it, she just crammed an entire historical era into a book and tried to call it new.

So, overall, this book was enjoyable, but it still fell flat because it just wasn’t enough. Mead relied too heavily upon a lack luster romance and used a historical era as a crutch for her plot. That being said, nothing felt especially handfisted – the plot fell together, piece by piece, with everything making sense and having been prefaced at some point – which I do enjoy in a book. This book is definitely worth a read if you’re looking for a light, summer book to enjoy, but don’t expect too much from it.